I’m a couple blocks behind because of finishing my grad class. Playing catch up for 3 blocks isn’t bad. Here’s the last one I did and the first of the catch ups. I decided to cheat on the basket and used a print for the band instead of making a checkerboard strip. Took way less time and still looks good.

The next block is a 3 row checkerboard so I’ll still have work to do on that one. 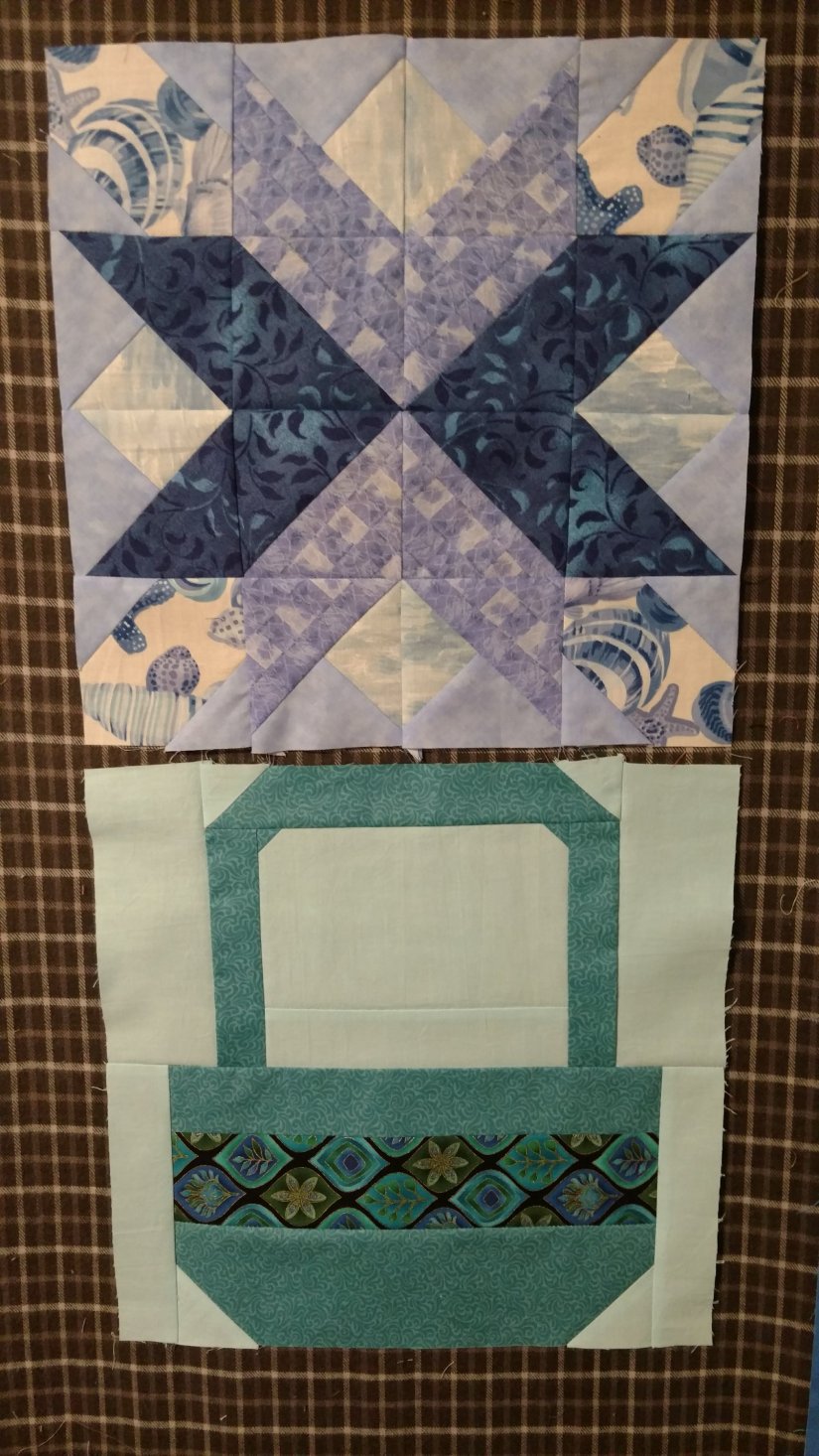 View all posts by kusequilts